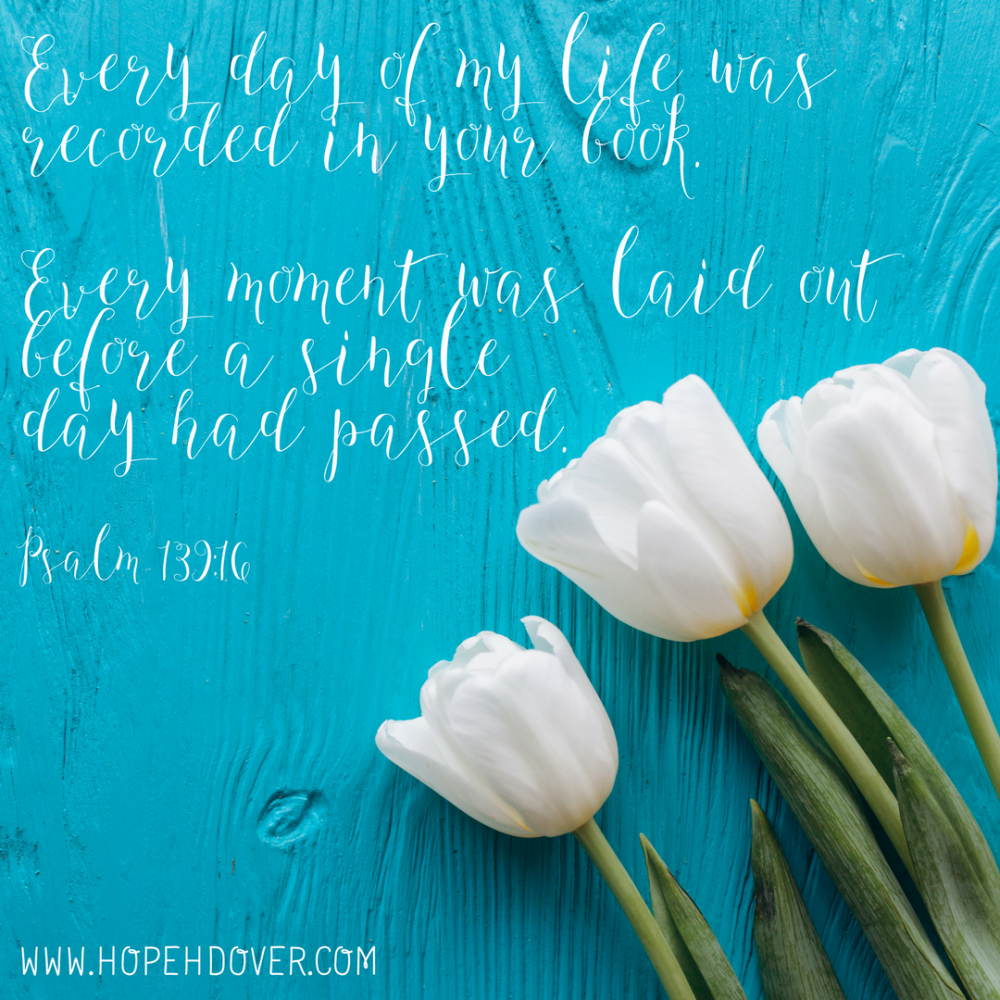 I remember the days of my childhood when birthdays were such a big deal. I would countdown with great anticipation for my big day. I could not wait for the party, the cake, the gifts, the friends. I remember looking at pictures from my first birthday of me sitting on top of the dining room table in front of a Raggedy Anne cake. My third birthday was celebrated with my friends and I sitting at the big oval shaped table in the back of McDonald’s. My fifth birthday at the beach, the costume party I had when I turned nine and the pool party when I turned eleven all bring back fond memories of my childhood.

But, at some point, probably my early twenties, birthdays became less exciting. I still looked forward to a little extra attention, just not with as much anticipation as when I was younger.

I recently celebrated my 39th birthday. Thirty-nine seems so unbelievable, yet so exciting. In the few weeks leading up to this birthday, I have spent a lot of time reflecting on how different my impending birthday felt five years ago.

In all honesty, five years ago I really didn’t care if thirty-four came. That fact is hard to admit, but so very true. Five years ago, I was consumed – by grief, by questions, by depression, by heartache. All of it unrelenting. All of it got worse before it got better. I understood none of what was happening and struggled to see my purpose for being. Many days, simply getting out of bed and moving to the couch was an accomplishment.

Today I thank God for the seeds planted from infancy that there is a God who loves me. I thank God for family and friends (and even strangers) who fought for me on their knees in prayer because that was the only way they could reach me. I thank God for a husband who didn’t give up on me even though he was at a loss for how to help. I thank God for a Mama who called me every single day and insisted upon taking me out to lunch and on shopping trips and forcing me into doing a bunch of other things I really didn’t want to do.

I thank God that my thirty-fourth birthday came. Thirty-four had to happen so thirty-five could happen, although those years brought more pain and heartache. Without thirty-five, I couldn’t have reached thirty-six and the arrival of my sweet Samuel. Thirty-seven brought precious Emma Joy to complete our family. Thirty-eight brought the healthiest year of my life, but not without bouts of depression, feelings of rejection and more questions of why.

All of the struggles I had at thirty-four are still here at thirty-nine. I still grieve. I still question, just not as often. I still struggle with depression and anxiety, although I’ve found healthy ways to fight them off before they consume me. And my heart still aches every single day when I think of my sweet babies in heaven and wish they were here. 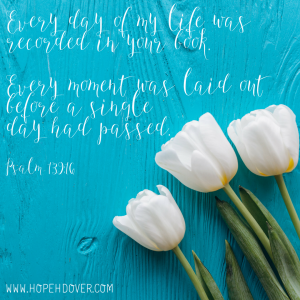 God has been gracious and merciful and pulled me out of the pit more times than I can count. I am now at a place where I can look back and see that He was with me through it all. When I think about all that has happened in my life, especially the past five years, I am still unable to say why it had to happen the way it did. I just know that it had to happen and resting on that knowledge is enough for now. I have a feeling that when I get to heaven and look back at the entirety of my life the why won’t even matter anymore. Without thirty-four, there could not be thirty-nine.

So, what’s in store for thirty-nine? Only God knows for sure. I know there will be ups and downs. I’m sure I will still struggle with everything I struggled with five years ago. At thirty-nine I want to move out of surviving to thriving. I want to love the people God puts in front of me like Jesus loves them. I want to be a light in the darkness; a woman on fire for Jesus. And I want to help others keep hoping despite what life brings. I’m not exactly sure what any of that looks like right now, but I know He will be with me every step of the way.